Property and the climate emergency

18 Feb 2022
Climate change and ecological factors must now be central to any property-related decisions, explains Pooran Desai, and not only to do the right thing but to protect your assets.
SCROLL

The situation now could hardly be more dire. The extreme weather events of 2021 – from the heat dome in Canada to unprecedented flooding in Germany and record tornado destruction in the USA – tell us we are triggering a domino effect in climate change where the Arctic melts, switching off the Gulf stream, changing rainfall in the tropics, collapsing the monsoon in Asia and drying out the Amazon forest so it burns uncontrollably.

“Everything we know is changing and at risk…”

Everything we know is changing and at risk, from food production to water availability. As Professor Sir David King, former UK Chief Scientific Officer, put it last year, ‘Climate changes are happening 70 years earlier than predicted.’

If that sounds bad, some of the latest scientific forecasts suggest that over the coming two to three decades, we will experience truly apocalyptic scenarios such as global food shortages, nations being lost to sea level rise (not just island states like the Maldives, but also countries like Vietnam) with tens of millions of people being forced to migrate. We can avoid the worst consequences if we cut our emissions rapidly now, but many changes are already locked in and unavoidable. COP26, last year’s inter-governmental summit on climate change, did nothing to change this fact.

Against this frightening factual background, and when thinking about your own property and property projects, you would do well to consider seriously the impact of all this.

The rate at which climate change will unfold cannot be predicted as it depends on so many factors, many of which are hard to assess. But if, for example, you want to create a home for your children or for future generations you will want to think hard about how many years into the future are planning.

Location is the single biggest factor to consider here. Risks to houses include extreme weather events such as hurricanes, flooding from sea-level rise or inundation, landslides, water scarcity and forest fires.

“Climate changes will move from being significant in property-related decisions to critical, and not over a matter of decades but in a matter of years.” 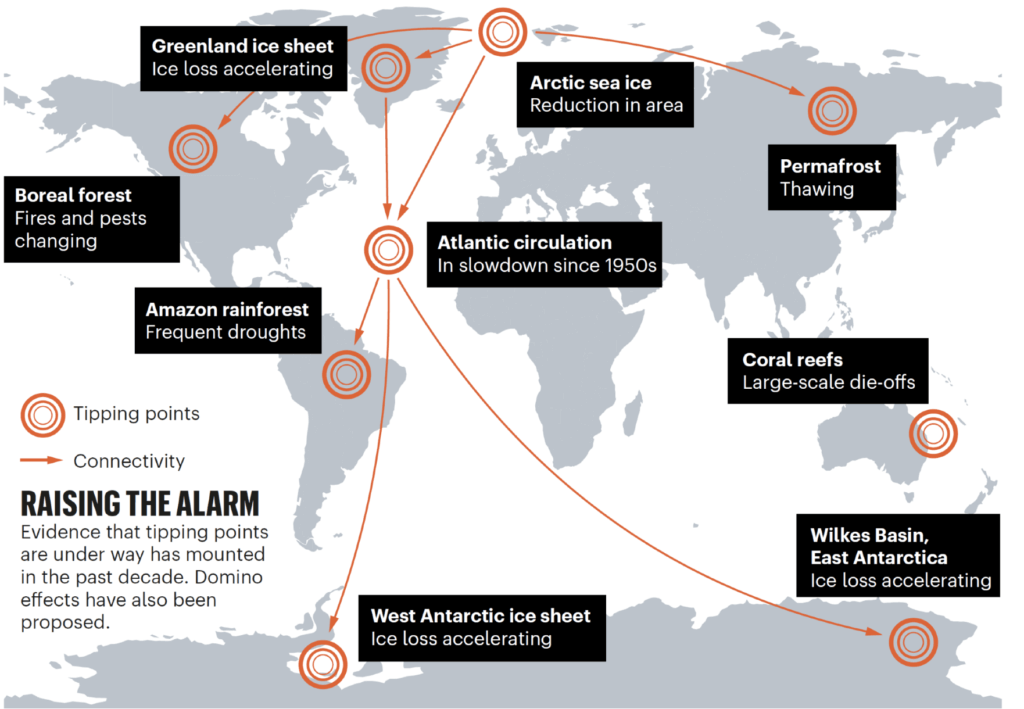 Sea-level rises are already affecting coastal areas in the UK and risk-maps now highlight areas which may be submerged by 2050. If you are thinking about legacy, plan for at least a 2m sea-level rise by 2100, bearing in mind there is a good chance that this will be an underestimate given recent evidence on the rapid rate of collapse of the Thwaites Glacier in the Antarctic.

Insurance is another issue, with increasing numbers of properties becoming potentially uninsurable in certain areas because of flooding or forest fires, as is happening in California.

Possibly the largest and starkest risk arises from climate migrants and refugees. Migration has already started, even in rich countries like the USA, where people are moving away from the coasts because of sea-level rise and forest fires.  Whole cities are thinking about relocating, such as Jakarta which may be under water within ten years.  Migration between countries is even more troubling given its propensity to cause social unrest.  What this means for the South-East of England, relatively well protected from mass population movements as the UK may be, remains to be seen.

There is no doubt about it: every one of us is going to be impacted by climate change, whether rich or poor.  It is happening now and will accelerate. Climate changes will move from being significant in property-related decisions to critical, and not over a matter of decades but in a matter of years. 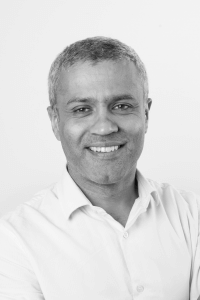 Pooran Desai OBE HonFRIBA has worked in sustainability for over 30 years, as a real estate developer and sustainability advisor to individuals, companies and governments in 30 countries. He put together the UK’s first zero-carbon village development and has led the creation of sustainability strategies on projects large and small, worth over $30 billion. 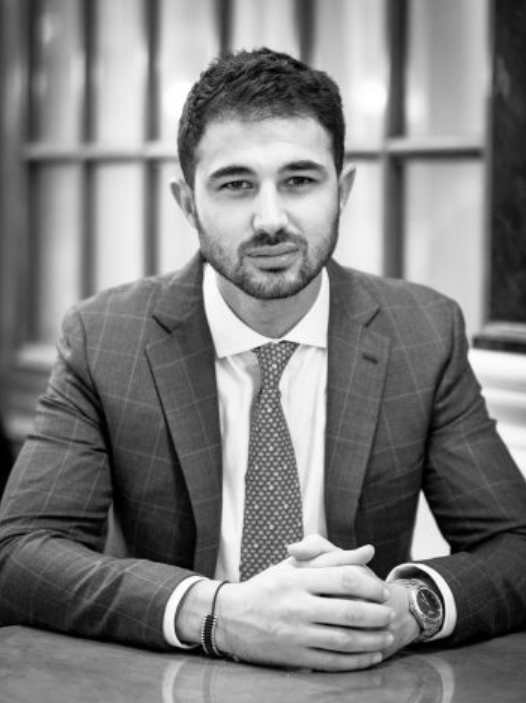 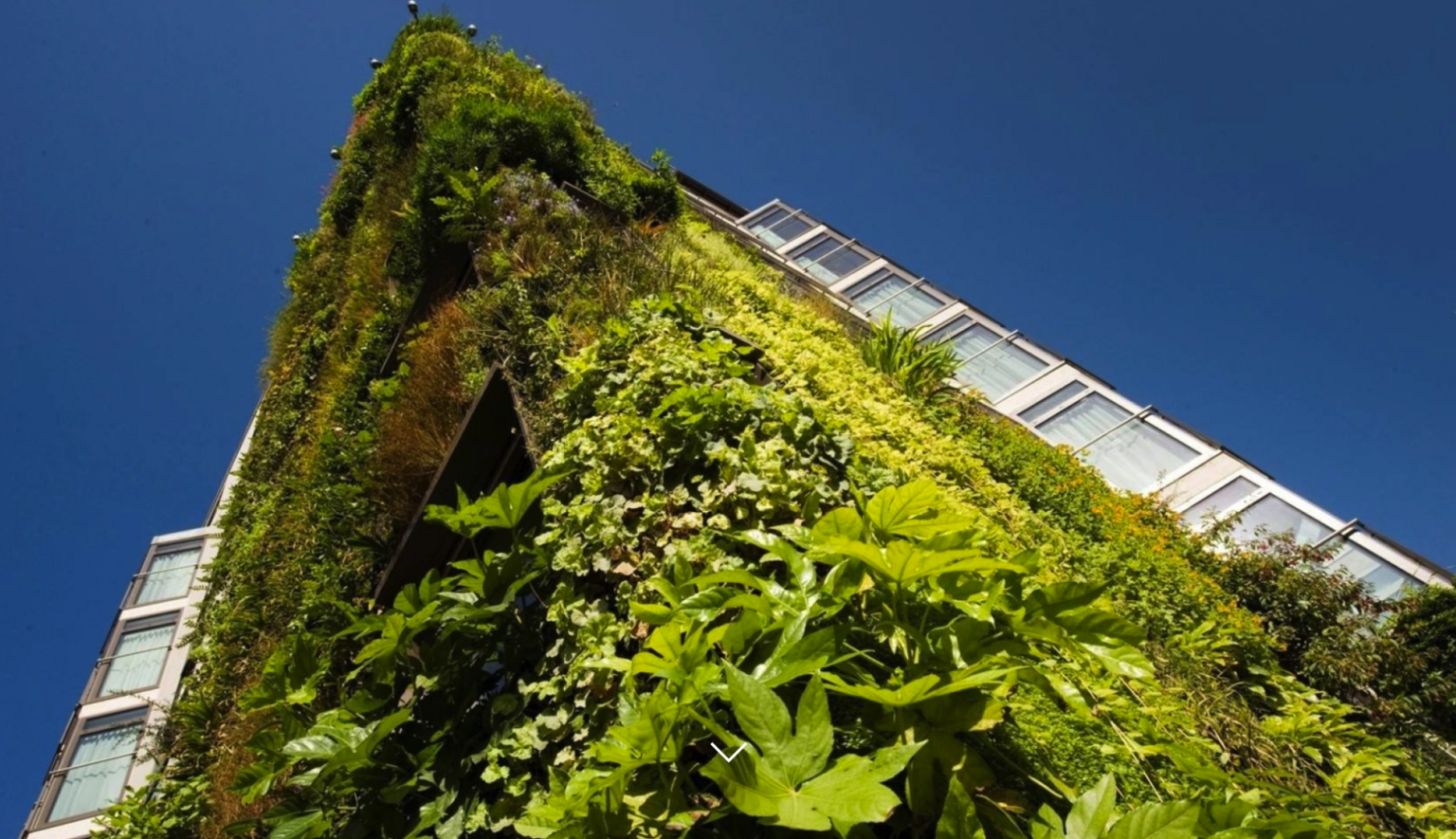